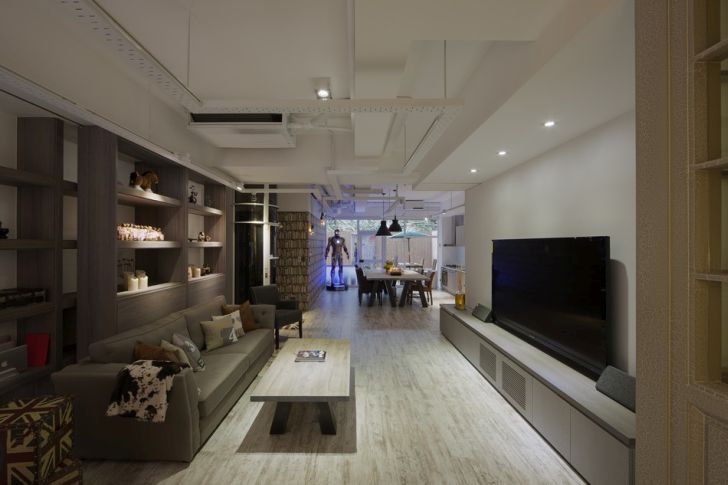 This futuristic apartment layout in Taipei, Taiwan comes with many intriguing elements, including a life sized iron man and a time-capsule elevator. Developed by White Interior Design, this project called La Fatte Residence unveils an unusual approach: “I used the industrial elements as its base while combining a touch of retro. The brilliant designer furniture are used to accentuate the owner’s extraordinary preference. The time-capsule elevator brings the two levels of the house simultaneously and adds an sensation of futurism”, described the designer. 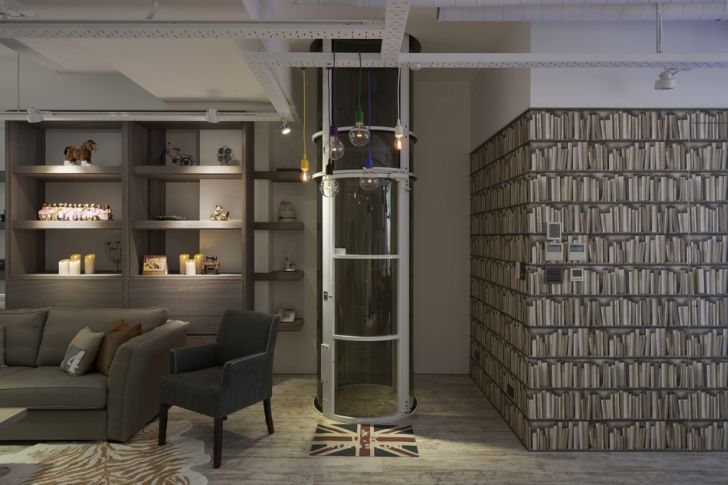 Every single thing in the apartment was envisioned throughout the owner’s passion for sci-fi idea and original living needs. In this note, the creator added: “By adding elements of an art museum into the design space, it transforms a house into an exhibition hall. The 1:1 iron man model and the painting from London are both examples of the designer capability to think outside the box. Everybody has a dream home. A house does not need to be flamboyant but one’s comfort zone which represents his/her life style.” How would you remark on this futuristic apartment design? 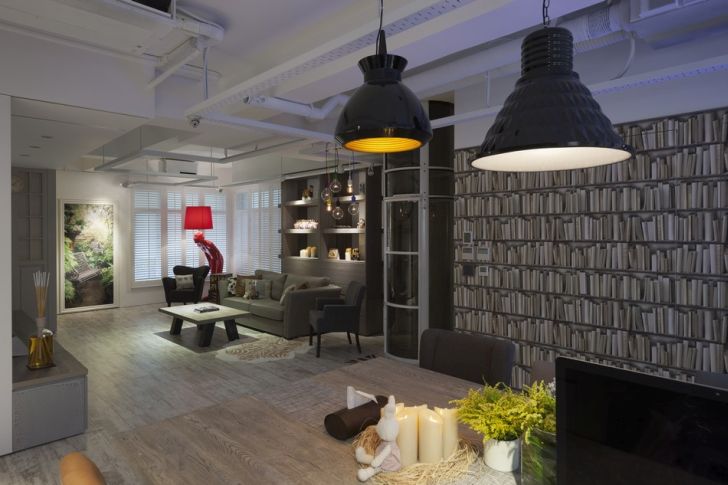 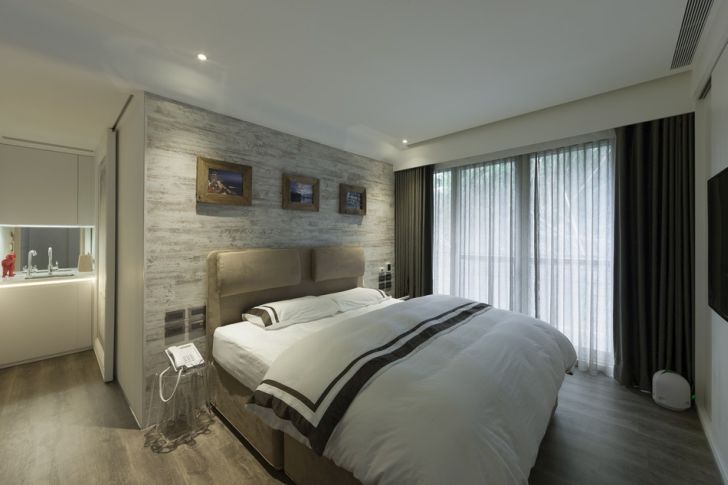 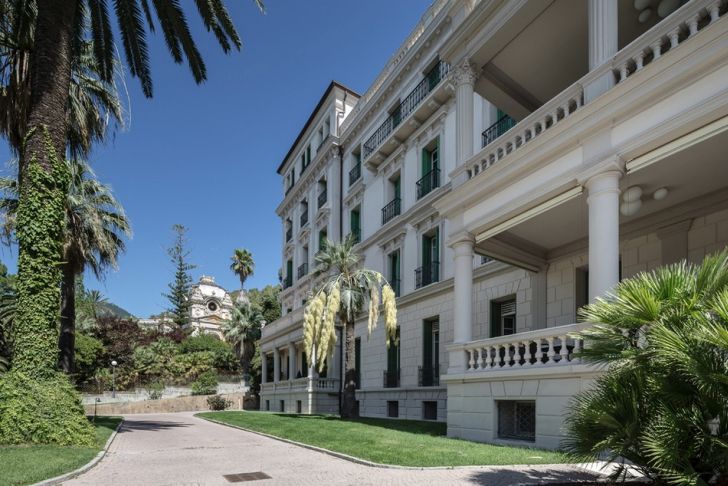 Prev1 of 3NextUse your &leftarrow; &rightarrow; (arrow) keys to browse Visualized by French designer Tatiana Nicol, this charming small apartment in Paris combines classical and contemporary details, resulting in a... 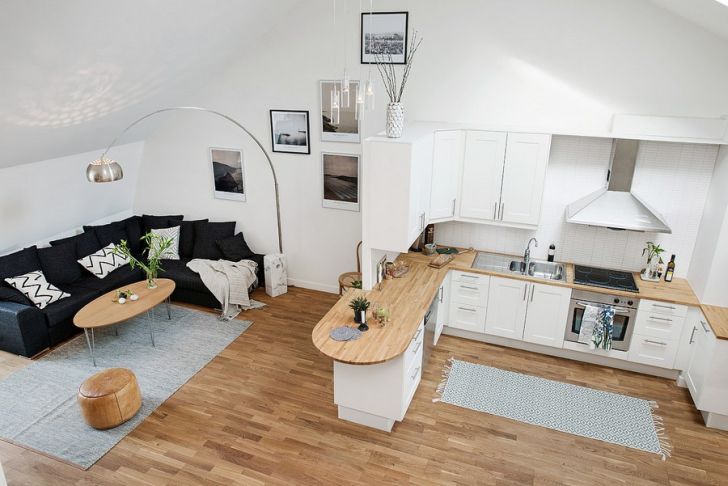 Prev1 of 5NextUse your &leftarrow; &rightarrow; (arrow) keys to browse Here is another Scandinavian design for those who look for inspiration about decorating two storied home. This apartment is located in Kungshöjd... 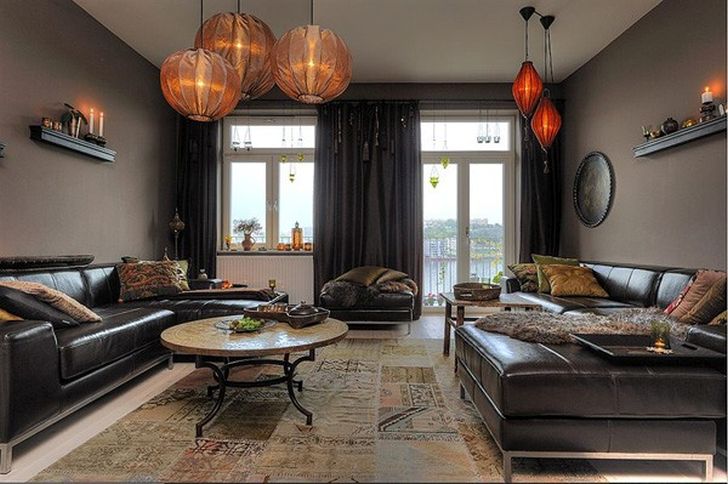 Great Decoration in a Classy Apartment in Sweden

Prev1 of 5NextUse your &leftarrow; &rightarrow; (arrow) keys to browse Are you looking for the idea about classy looking dwelling? Check out this Apartment located in Stockholm, Sweden facing the Hammarby Lake, and you...